FREE DELIVERY ON ALL UK ORDERS

It all began with the original EZ Down tailgate damper which sets the standard worldwide for a device to safely lower a pick up tailgate completely hands free.

Quality construction to OEM standards means that an EZ Down is now frequently part of the specification of high end models from all leading pick up manufacturers.

The recently released EZ Down Reloaded now not only controls the descent of the tailgate but also assists in raising it again allowing anyone to shut the tailgate easily without effort.

The EZ Up lift quickly and safely raises the bonnet and holds it up secure from the effect of wind facilitating any under bonnet checks or maintenance. Lowering is a simple, smooth, one handed operation’.

Simply installed, all products in the EZ Series are very family friendly and designed from the outset for the task.

New Product from the company that brought you the EZDown for Tailgates – the same precision, tooling and machinery comes our latest great product!

Easily and effortlessly access your engine components with convenience. A set of specialised Damped Gas Struts help automatically raise the hood/bonnet, increasing safety and convenience. Gone are the days of locking the metal rod, EZUp is moving with technology.

This Kit is incredibly easy to install, taking as little as 10 minutes. You’ll wonder how you ever did without it.

Full instructions included, a NO Drill installation with hardware fitting into pre existing holes. Very easy to do however if you would prefer this fitted please contact us to find out who is the dealer closest to you.

The Specialised Strut also helps to resist gravity when closing the hood therefore preventing damage to Hood, Head and Hands! Keeping you Calm while in Action. 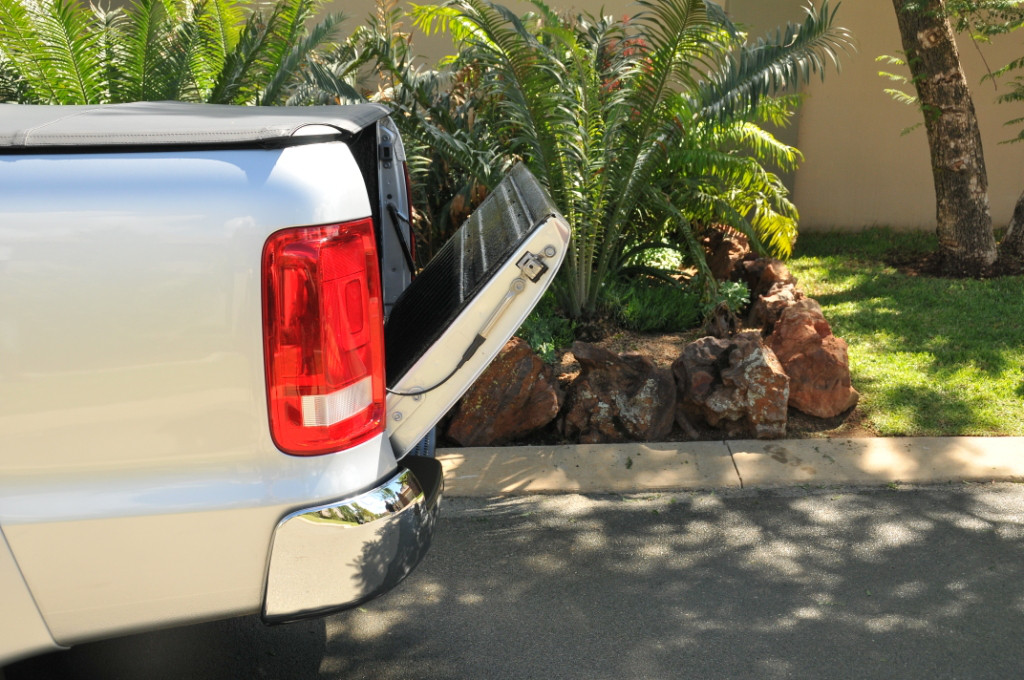